Where can you go as an alternative to bank savings and try to keep up with cost of living? On this episode, we discuss some of the pros and cons of owning an inflation adjusted bond or I bond. This type of savings product is currently paying over 7%. Take a few minutes to learn more about the Series I savings bond and whether this is something worth considering for your financial situation.

Here are just a handful of the things that we'll discuss: 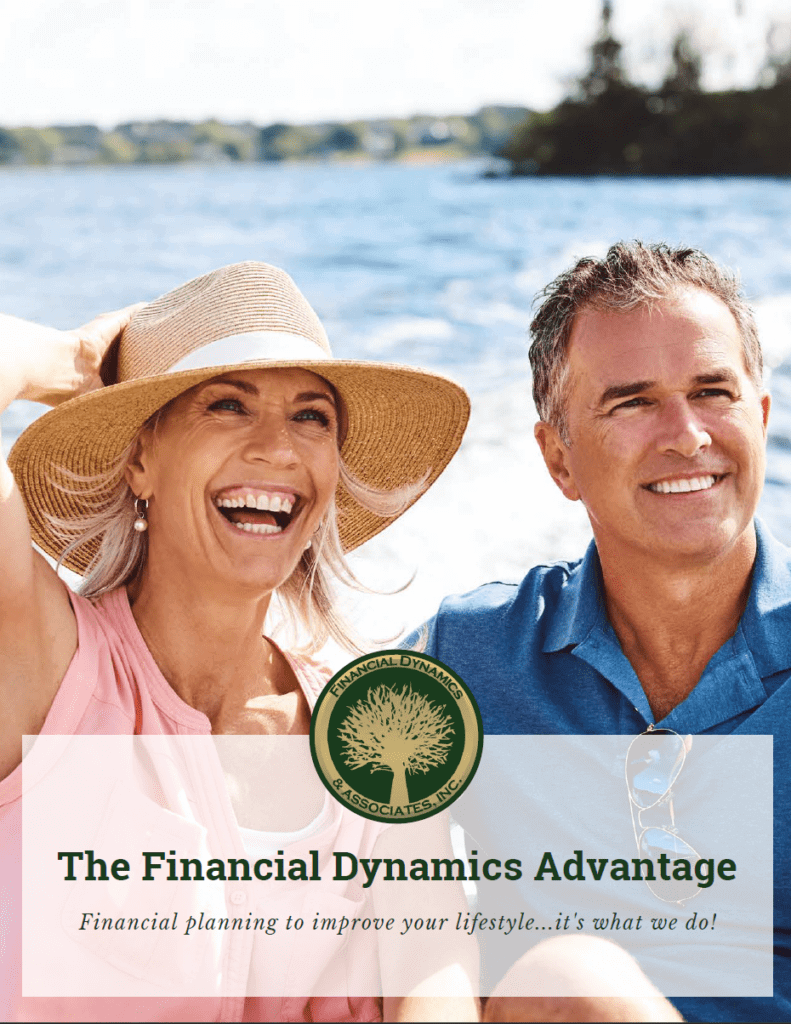 Get your complimentary copy of The Financial Dynamics Advantage